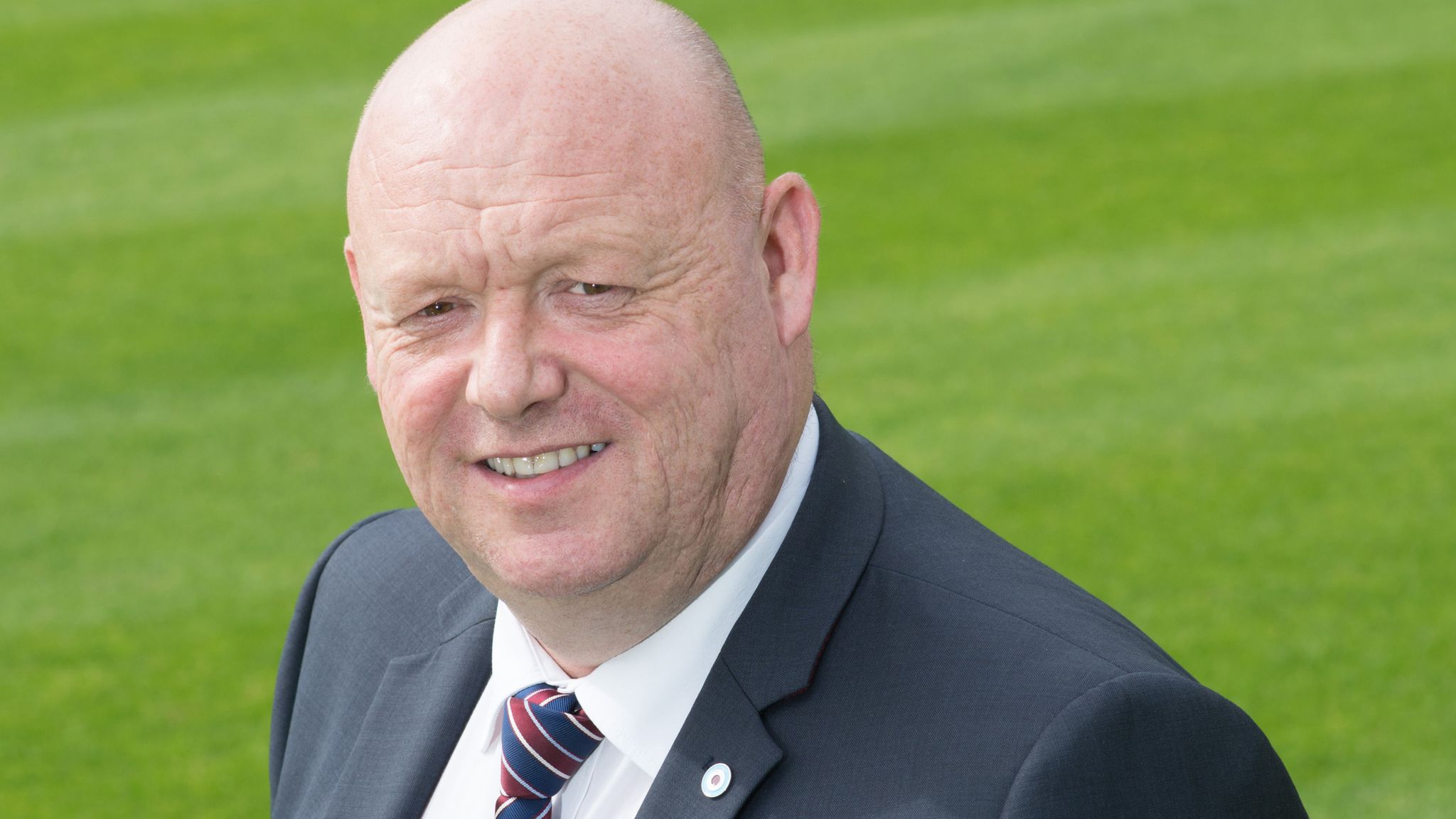 All I ask of Bradford: minimum requirement, maximum effort

Minimum requirement, maximum effort. That’s the approach we like to take at Burnley FC, where I am chief executive. It applies to everyone at our Premier League football club, from our cleaners to the chairman and our first year scholars to the star strikers.

It is an approach I am taking to my new role as chairman of the Bradford Economic Partnership and I believe that if we can succeed in bringing together all the players here we too can be competing among Europe’s greats.

It is a great honour and privilege for me to be doing this job for Bradford, a place I love and call home. I was born and raised in the district and its fortunes mean so much to me. As chair of the city’s partnership of business and civic leaders, I want to help Bradford maximise the potential of its growing population, youthful demographic and £10 billion economy.

Before joining the Clarets in 2014, I was chief executive of Bradford City. Together, we achieved the stuff that footballing dreams are made of: a giant-killing run on the road to Wembley that claimed the Premier League scalps of Wigan Athletic, Arsenal and Aston Villa to reach the League Cup of 2013, returning to Wembley three months later to win promotion to League One.

As with the Bantams and Burnley, I want to create a movement in Bradford. The first thing we need to do is make sure everyone is pointing in the same direction. Getting this right means we can add £4bn to the district economy, get 20,000 more people into work and improve the skills of nearly 50,000 residents.

Sounds too difficult? Give over. Who could have predicted that Bradford City would become the first club from the bottom division to get to a major Wembley final? Who would imagine that Burnley could be striving for a place in Europe’s football competitions? We did and we are. All it takes is a little faith and a lot of hard work.

Last month, we launched our economic strategy for the Bradford district 2018-2030. To use some very non-footballing jargon, it is an asset-based plan. This means we are planning to build on our strengths: our young, diverse and growing population, our innovative and productive businesses, our stunning architectural heritage and our strong international networks. To use a footballing cliche, we’re a different class, Gary.

Over the coming weeks, you will be reading about some of these themes in a new series of columns from me about Bradford, Yorkshire, the North, the UK and the world of business more generally. As a Yorkshireman, I am very proud to be contributing to Yorkshire’s National Newspaper and its brilliant business section. The Yorkshire Post was the first newspaper of the provinces to launch a standalone business supplement, a fitting tribute to the enduring strength and identity of the region’s business community. The YP is a true champion of Yorkshire and I look forward to seeing it continue to prosper.

Back now to my day job at Turf Moor, overseeing a community business with more than 500 employees, a payroll in excess of £50m, a turnover of double that and in touching distance of European football. Time to kick on, then, for Burnley, Bradford, Yorkshire and the North. Minimum requirement, maximum effort. Remember those words.